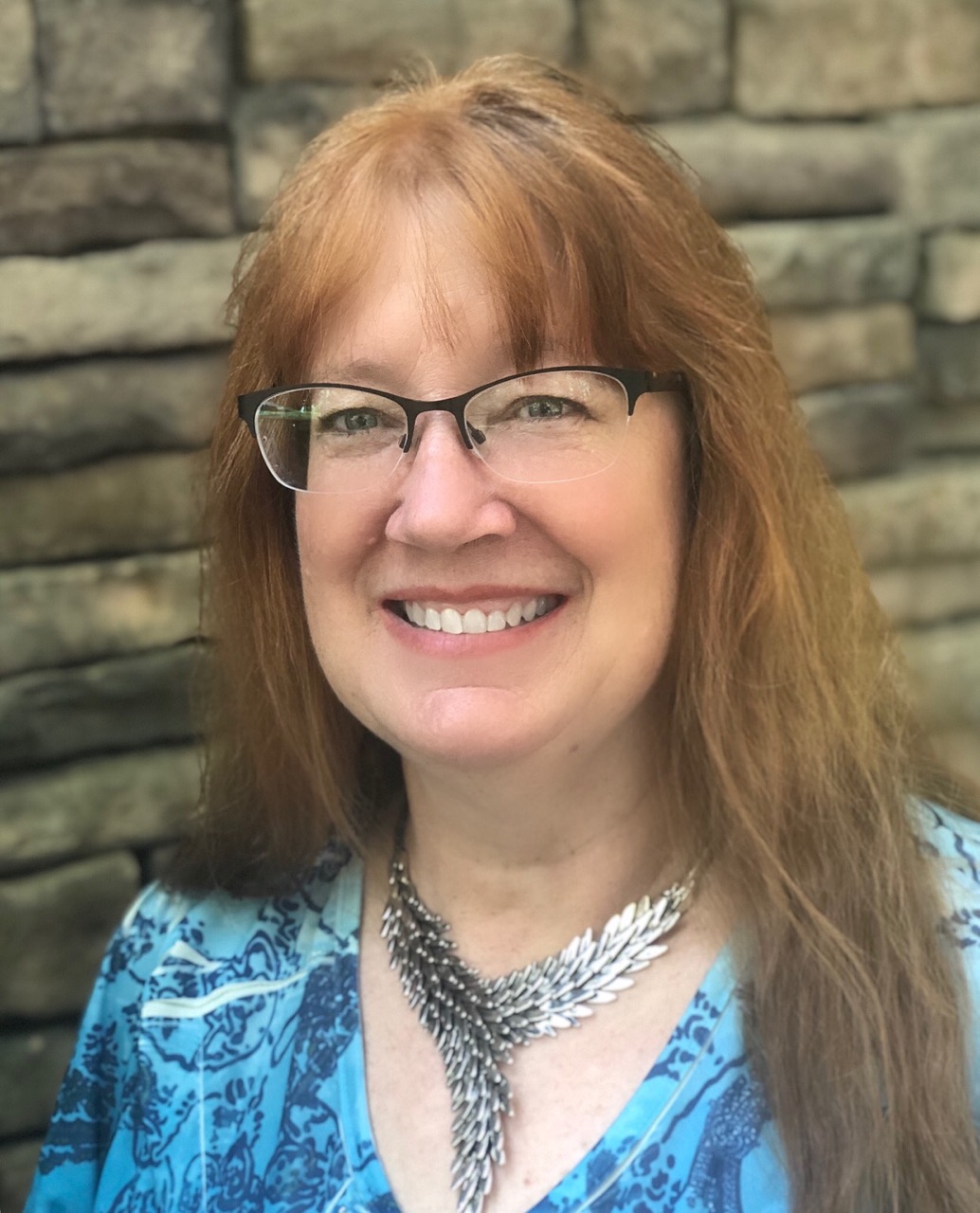 After leaving an abusive marriage in 2000, a new way of living presented itself to Del. Would she live out of a victim mentality or walk into something new? It took several years to "find herself" but finally at the end of her ropes in 2010 where a strange illness had all but incapacitated her, she began to awaken. On an extremely cold afternoon right before Christmas, she found herself locked out of the house and couldn't get back in until someone came with a key. Crawling into her camper to stay warm, she found a book - a book that was the catalyst to a forever life change.

Several years later, she lost her home through the process of eminent domain. This seven-year transition landed her in a new community that she didn't choose. It was a new opportunity to gain a greater understanding of how to function from a place of rest despite continual chaos spewing out around her. In a sense, it was another life test. Did she pass? We'll leave that decision up to you.

Del's awakening involved stepping into our Divine Creator's unconditional love, limitless grace, and triumphant mercy. What does this mean? Well, when you've lived as a victim for a long time, it's a matter of changing mindsets where you go from victim to victor. One begins to realize that every hardship in life can be a teaching tool, if we allow it. Unconditional love indicates that no matter what we do, there's a God who loves us. Limitless grace demonstrates that when we fall and get back up, it's like we never left the path. Triumphant mercy comes from unconditional love because there's always mercy from our Divine Creator no matter how many times we feel that we've failed.

Del is a trained classical musician with a doctoral degree in clarinet performance. Her degrees are from the University of Idaho (B.M.), Yale University (M.M.), and the University of Washington (D.M.A.). For several years, she was an elementary music and/or band teacher in the public schools, taught at the collegiate level, and played professionally throughout the northwest.

Purchase Del's Music and read about her frequency research

Join others on a similar spiritual "kingdom" journey

Since that fateful day in 2010, Del journeyed through discovering a wholeness that's brought her full-circle into a place of restoration within her spirit, soul, and body. With an open mind, she understood that God is bigger than religion that functions with set paradigms and structures. What we think we know about the unconditional love of God is limited until we actually step into it. From a position of God's rest, peace, comfort, and love, Del discovered the expansiveness of who He truly is by stepping into His presence daily as described in Revelation 4:1. Del calls it the "come-up-here" principle where we foster a real-time relationship with the Trinity. Naysayers can take a back seat and judge by the fruit. When you go from a place of complete and utter chaos into a restorative healing that leads to living from a position of joy no matter the circumstances, the fruit speaks for itself. If you're ready and willing to set aside preconceived ideas, join Del as she invites you down the rabbit hole into the deep mysteries of our Divine Creator - Yahweh!